The goals and motivations behind the project include achieving high scalability and high performance, especially in the face of increasing complexity, scale and smoothness of 3D scenes. It attempts to overcome certain limitations and drawbacks of rendering 3D graphics through complete reliance on either polygons or voxels, focusing instead on using other techniques such as raymarching of smooth surfaces defined by math and algorithms, while preserving the control over shapes freely defined by arbitrary control points. And last but not least, one strong intention here is simply producing beautiful visuals in videogames in real time, facilitating the display of beautiful, complex and immersive worlds. 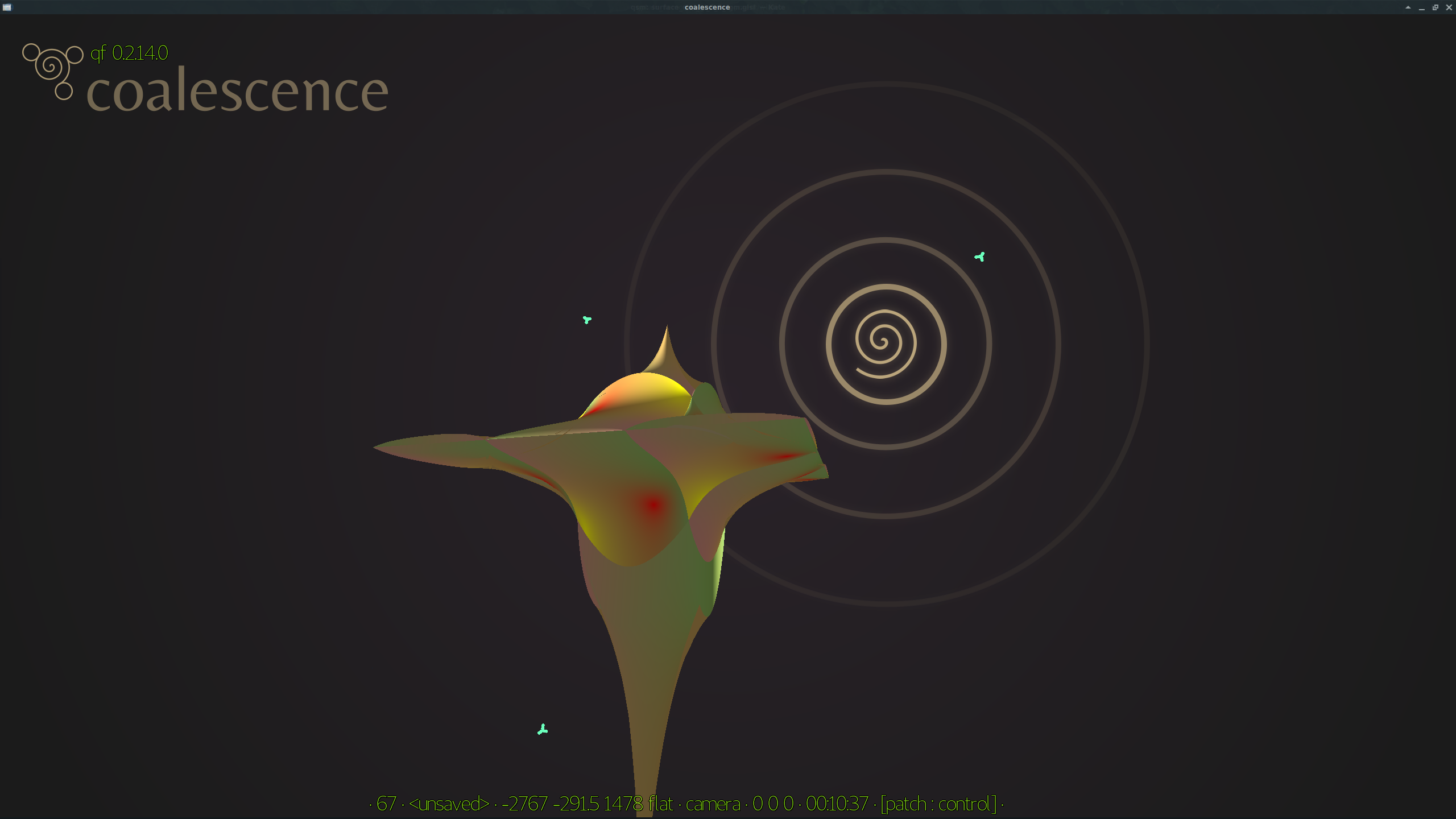 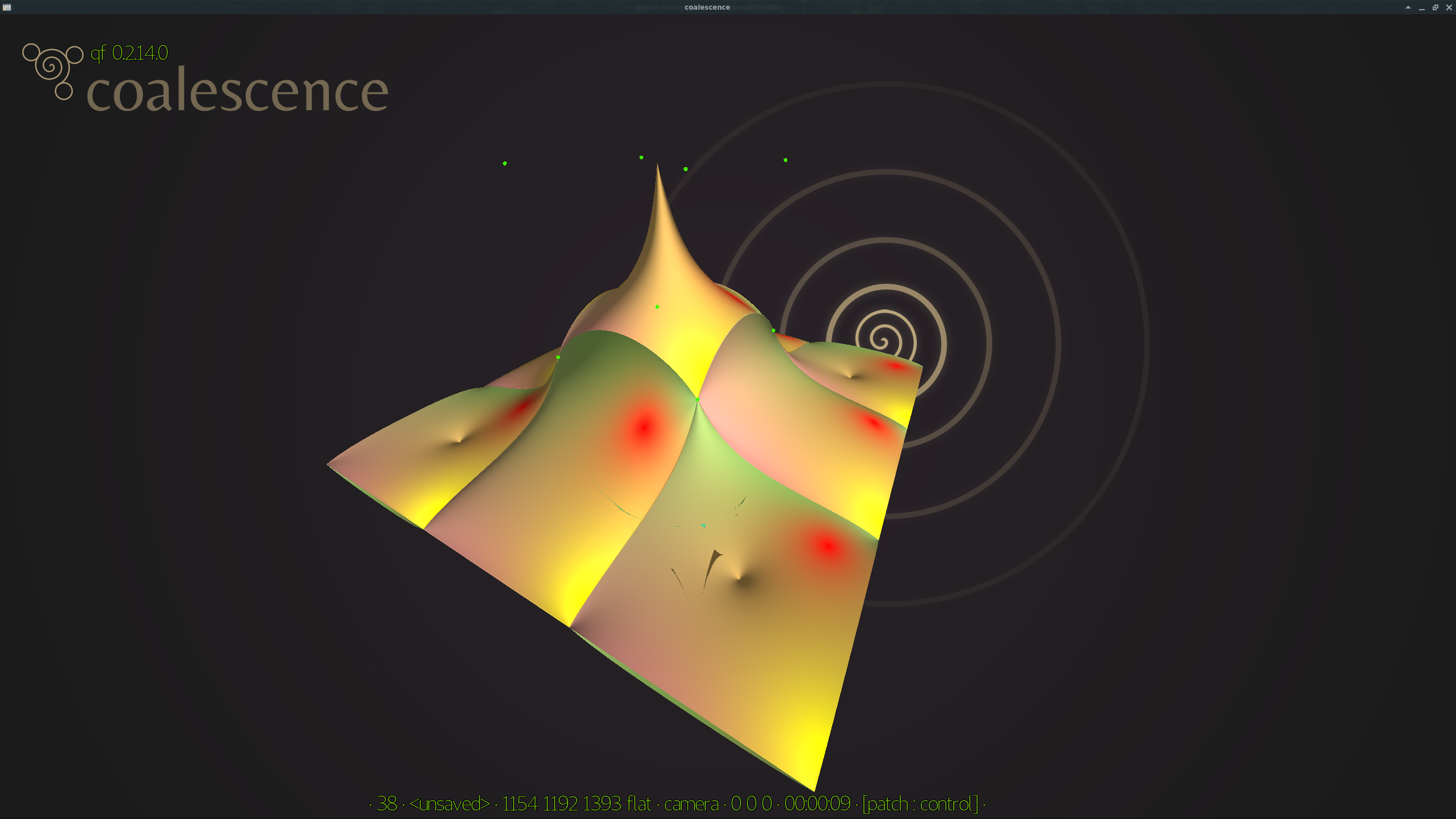 All content on this site is ©2011-2021 Mark Belyayev aka qptain Nemo unless otherwise specified. All rights reserved.
The icons are by simpleicons.org. The brands and trademarks they represent belong to their respective owners.
Thanks for website help to: Peder, CæsarCub